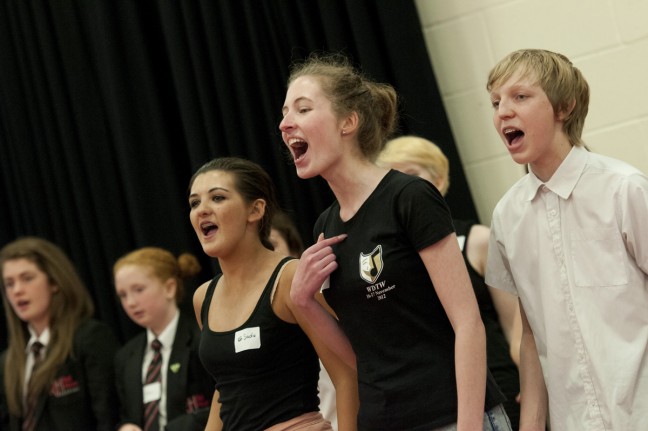 Funded by the Sir James Knott Trust, and using music from our newly commissioned opera – MIRACLE! An Opera of Two Halves – the workshops introduced pupils to key skills involved in operatic performance, including singing in harmony, characterisation, stage awareness, following a conductor and improvisation.

117 pupils aged between 12 – 17 years took part, the majority of them experiencing opera for the first time.  They were in good hands with members of our professional creative team, Chorus Master, Simon Fidler and Associate Director, Anna Ryder.

Pupils that took part told us that they learnt lots of new skills that increased their confidence. Olivia, from Grindon Hall Christian School, said:

“I really enjoyed singing a solo. It made me feel confident, able to be myself. I learnt how to be more confident with my acting skills, and to really sing out and have confidence.”

What we’re most proud of though is helping to change pupils’ perception of opera as an art form. Ella, from Castle View Enterprise Academy, said:

“Opera is not just about being high pitched.”

“There’s more to opera than singing.”

After the workshops pupils were invited to audition for roles in MIRACLE! An Opera of Two Halves, and 11 participants went on to perform in the opera at Sunderland Minster in November 2015.

Drama, teamwork, passion, training…opera and football have more in common than you might think! 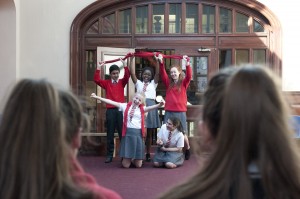 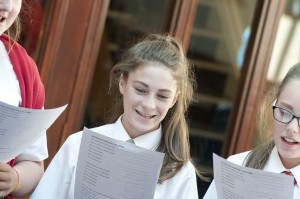 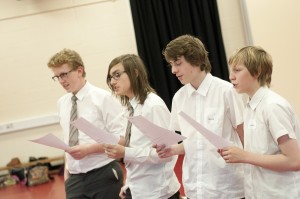 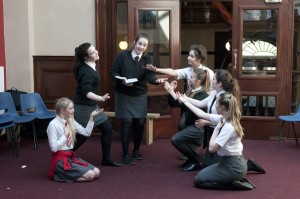 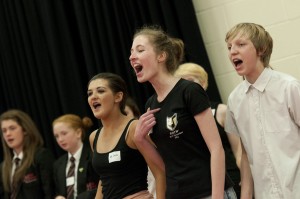 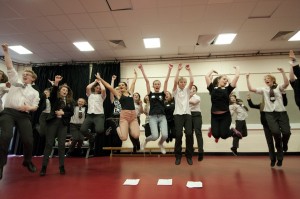