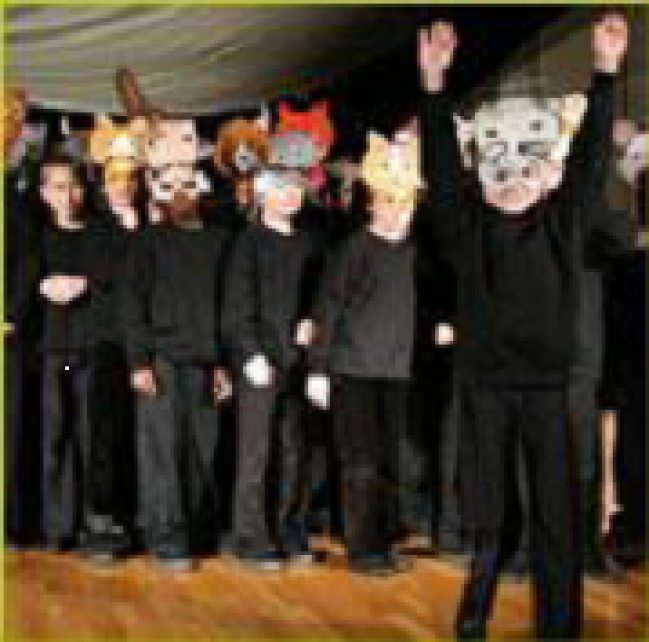 Noye's Fludde is a one act Opera written by Benjamin Britten in 1957, adapted from an early 15th Century Chester Mystery Play. It tells the story of Noah building his 'shippe' and filling it with animals. Following God's instructions, Noah, his family and the animals survive the storm to find dry land again.

Benjamin Britten's opera was written for a cast and orchestra mainly of amateurs and children, so we staged the work with a cast of 114 young singers and instrumentalists aged 7 - 16, 8 adult amateur performers and 16 professional performers.

"I've always sung, but I've never done anything like this."

Workshops and rehearsals took place during evenings and weekends, as well as during school hours at two schools, Castletown Primary and Hillview Junior School. The rehearsals took 3 months and ended with 3 live performances in Sunderland Minster in February 2007.

An Audience member said it was a: 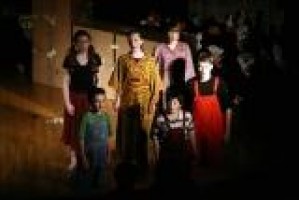 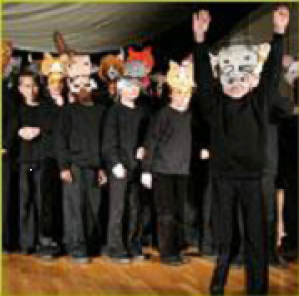 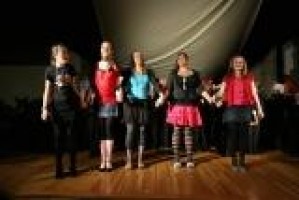