Miracle! An Opera of Two Halves 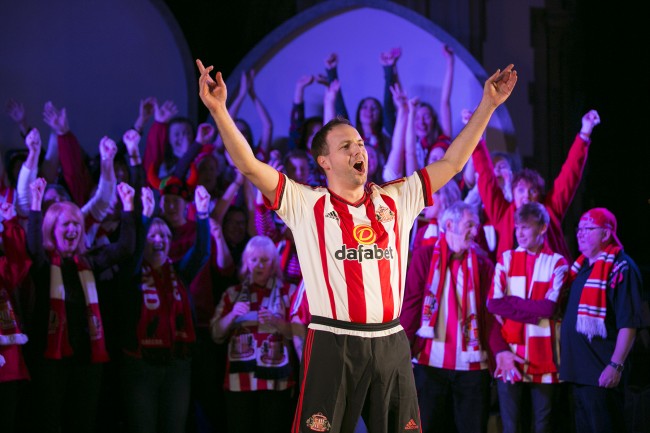 “It was life enhancing – the best thing I’ve done all year.”

Composed by Marcos Fernandez and written by award-winning writer David Almond, MIRACLE! An Opera of Two Halves was performed by 36 local singers alongside professional soloists and instrumentalists.

Created for the City of Sunderland, football was at the heart of the operatic story and captured the imaginations of performers and audiences alike. 624 audience members enjoyed the sell-out run, many of whom were experiencing opera for the first time:

“Fantastic event. The pride and enjoyment I saw in all the volunteers faces was brilliant, they were clearly having fun which translated into fun for the audience.”

What the audience experienced was the culmination of three months' hard work and dedication by the community chorus, who were rehearsed and coached by professional creative and technical teams from Music in the Minster, to achieve a professional standard of performance:

"Marcos Fernandez’s music gives these local singers every chance to shine and they grab their opportunities with both hands. They are full of enthusiasm, energy and confidence and, all credit to Romano and Fidler, they really do hold their own in the presence of the pros."

Many of the performers, who were aged between 12 and 70 years old, hadn’t been involved in anything like this before, and some had never sung before. Sandra Naglis, an Adult Chorus Member, said:

“A complete privilege. Being part of a totally original piece of work, being coached, mentored, cajoled, encouraged by a massive team of high quality professionals is such a thrill.”

“I don’t have much confidence, but now when I get on stage I have this boost of confidence. I could sing, for once, and I had faith in myself. It was a life changing event.”

In April 2016 we were awarded Best Event Sunderland at the Journal Culture Awards, a great honour recognising the hard work and dedication of the performers, creative, technical and administrative teams involved in creating MIRACLE! An Opera of Two Halves.

movie from Opera Sunderland on Vimeo.

Watch our film to find out more about MIRACLE! An Opera of Two Halves, including interviews with David Almond, Director Annie Rigby and cast members. 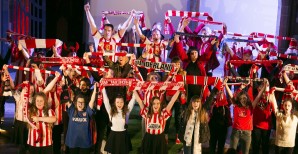 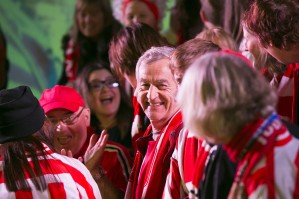 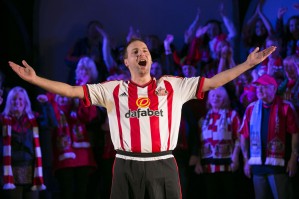 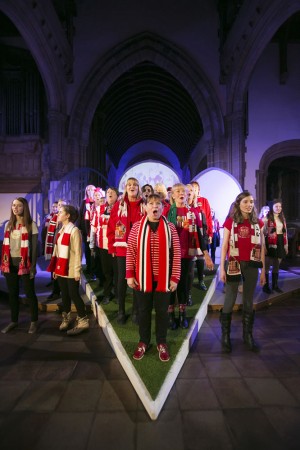 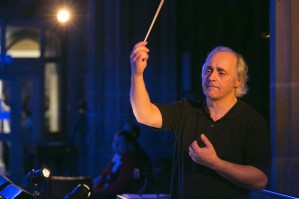 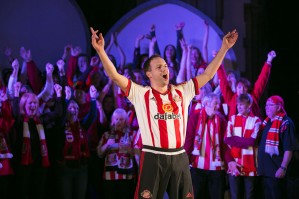 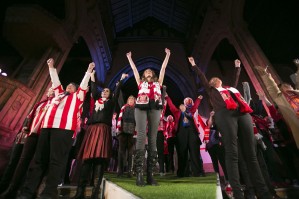 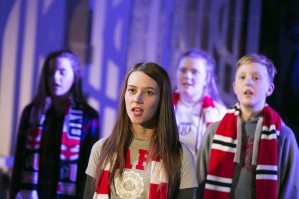 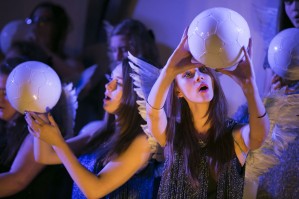 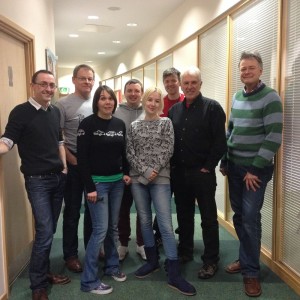