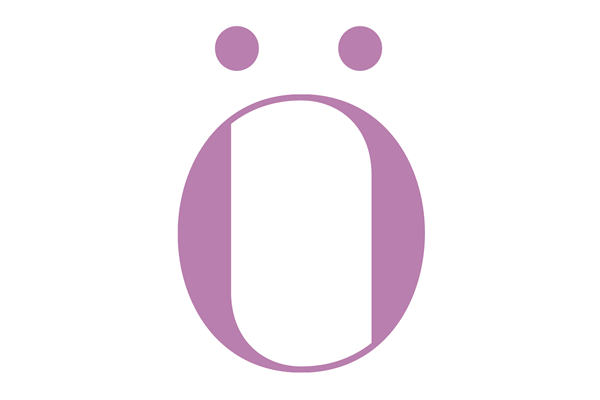 We began in 2007, the inspiration of Marj Barton who was, at that time, High Sheriff of Tyne and Wear. As part of her commitment to music and education, Marj encouraged a group of friends and enthusiasts to put together a production of Noye's Fludde by Benjamin Britten. This was our first performance, held in Sunderland Minster.

It became clear that there was a definite appetite for singing and opera in Sunderland. There was a need for an organisation with the capability to produce high-quality original performances.
In our first ten years we worked with nearly 3,000 participants and audience members on:

Initially formed as the unincorporated association and registered charity Music in the Minster, we also became a company limited by guarantee in 2014.  In 2017 we relaunched as Opera Sunderland, reflecting our vision to establish Sunderland as a respected destination for opera.