Songs of the Somme 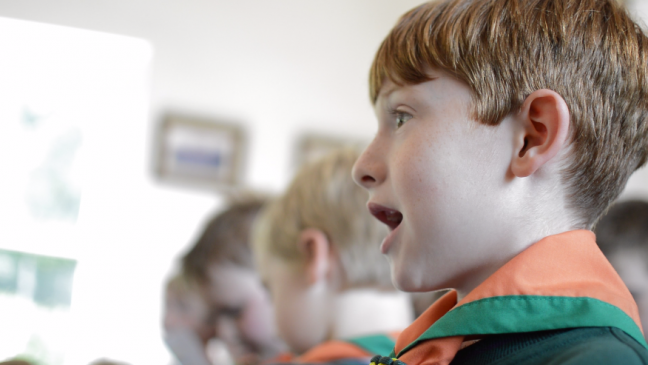 Songs of the Somme was delivered by Opera Sunderland (then known as Music in the Minster) and Sunderland Library Services in May – July 2016, as part of Asunder, a Sunderland-wide programme commemorating the battle.

St Aidan’s Cub Scout group, from Sunderland worked with The Lake Poets musician Martin Longstaff to research footballers Charlie Buchan and Norman Gaudie during 1916 in the Songs of the Somme project, and create a song about their First World War experiences.

The Cubs performed their song at Beamish during the Battle of the Somme Centenary commemoration weekend, which took place from 1st to 3rd July 2016.

In 2016 we celebrated 100 years of Cub Scouting, the fact that the fathers, uncles and brothers of those first Cubs were going to war at the same time is making the Cubs think about what it must have been like and that it’s a time for commemoration and not just for celebration. We were honoured to be approached by Music in the Minster to take part in this project.”

Buchan, who made 441 appearances for Sunderland, saw action at the Somme, Cambrai and Passchendaele and was awarded the Military Medal. Gaudie, a Quaker and committed pacifist, was imprisoned in Richmond Castle as a conscientious objector.

Bill Elliott, Community Learning Co-ordinator at Beamish, visited the Cubs to share the stories of Buchan and Gaudie. Bill took along objects from the era and replica army uniforms. He also took a replica Edwardian Sunderland football strip as worn by Charlie Buchan in the 1913 FA Cup Final, which Sunderland lost to Aston Villa, 1-0. Sunderland did win the First Division that season.

The Cubs visited Sunderland Local Studies Library, which is dedicated to collecting local and family history material from the North East, particularly Wearside. Local Studies Manager Julie Boad helped the group to learn about the city’s collection and explore the archive material.

After completing their research, the Cubs worked with Martin, a multi-instrumentalist singer and songwriter who has an interest in local heritage and is a passionate Sunderland AFC supporter.

“Being not only a songwriter, but also a keen amateur historian and fan of SAFC I couldn’t be more delighted to be working on this project. I look forward to working with everyone involved to bring these stories to life by way of song.” 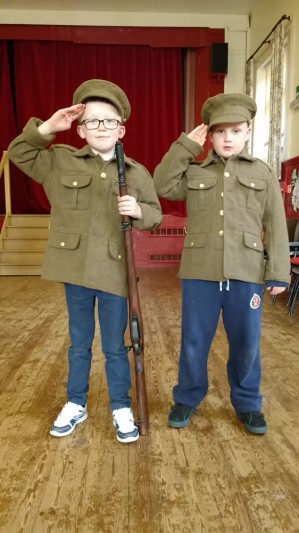 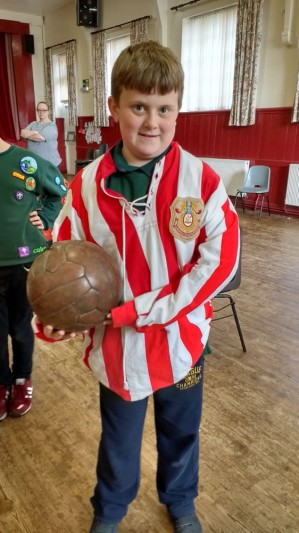 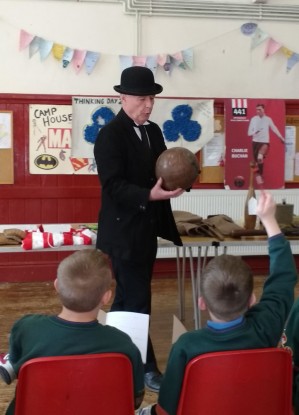 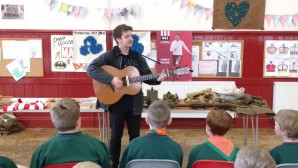 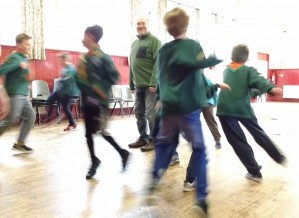 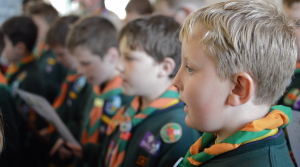 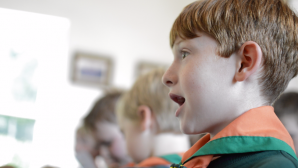 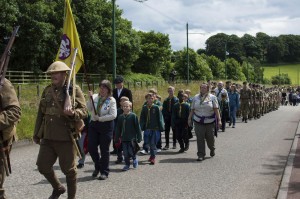 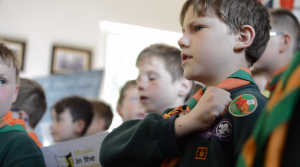 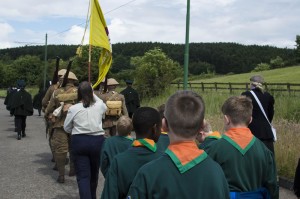